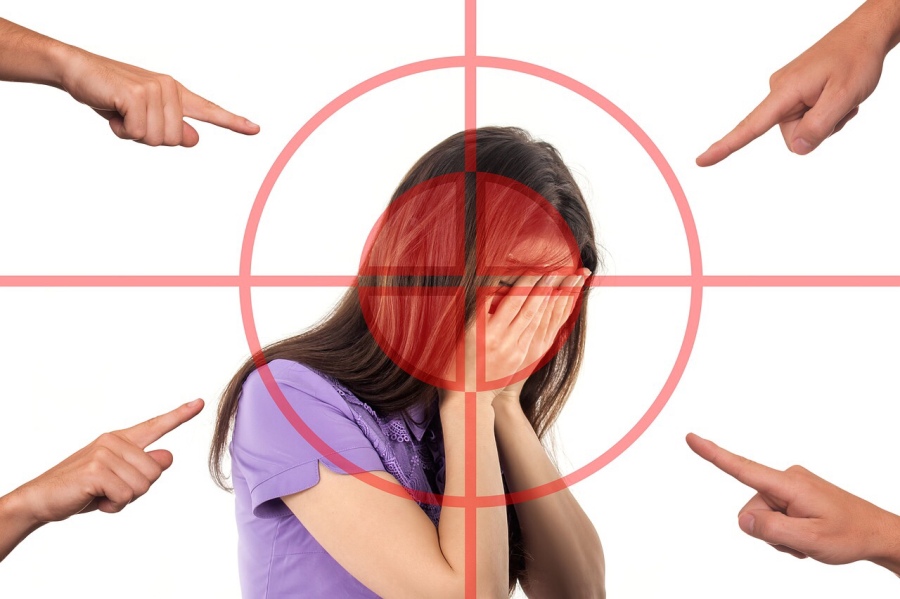 Saying that it’s tough to be a parent is the biggest understatement of the year.

Aside from the usual pressures and demands of parenting, we are constantly scrutinized, picked on, and observed under a microscope. Parents’s flaws are magnified, their ways are criticized constantly even while they sleep (Nine Ways You are Endangering Your Child’s Life While You Sleep… ring a bell?).

Their choices are defined not by what they deem are important to raise their children well anymore but by what other people would say. They avoid doing things because they are scared to make mistakes, terrified of people’s reactions. Parents do not want to be judged and as such they hide, pretend that everything’s okay and that they’re doing fine. Even while they are bone tired, confused and want to reach out for help.

The stuff on their feed makes them feel more paranoid, and stirs guilt and regret. “Maybe she’s right maybe I’m over parenting” , “I wish I can quit my job and spend more time with the kids” (cue ugly crying in the bathroom).

Every single day she is told that she is not good enough, that there is something wrong with the way she parents her children, with the methods she choses to raise her kids. She is told that she is over parenting, not parenting enough, doing it too much, but then not just quite enough, or not parenting at all. Her kid is too fragile, too headstrong, too fat and too skinny. She is made to feel that everything she’s doing will end up with a sick or worse dead child.

Parents have forgotten how its like to enjoy being a parent, savoring this blessing of having little human beings. Parents get too preoccupied with avoiding getting criticized, living in fear and guilt that they miss the joys of raising their children.

Parenting should be fun, everyday instead of listening to people who make us feel inept at parenting, we have to wake up and enjoy our children instead. Parenting is a precious gift, each day is a beautiful blessing that is meant to be savored. It’s tough yes, messy, tiring but beautiful.

You, yes you, who have been lurking around this blog making it your business finding fault in parents and their choices, please stop obsessing about what parents are doing wrong and focus on what they are doing right. You do not have any idea about the kind of pressure parents are already on. They are raising actual human beings, not a simple feat, and it’s time you cut them some slack.