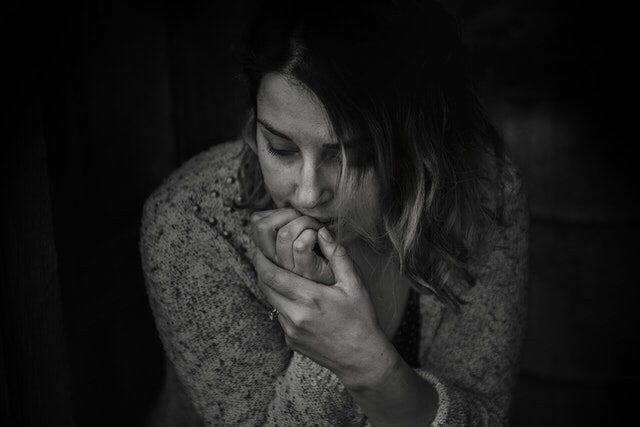 You open your feed and see news of some unfortunate accident involving a little child. You browse through the nasty comments of people almost always victim blaming placing the blame on the parents even in incidences involving accidents that can happen to just about any family we know.

And it’s almost always the mom’s fault in the eyes of people. Even before reading the entire thing, even before finding out the whole story people are almost always going to assume that it’s the mother’s fault. “Where was the mom while this was happening?”, people would often ask. As if the burden of responsibility is always on the mother alone. Nevermind the fact that there was another adult taking care of the child at that moment, or that the child is the father’s responsibility too. People will more often than not find a way to blame mom.

The modern day witch hunt have people looking for the next mother to crucify and prosecute. People with their pitchforks are always ready to throw digital rocks at these mothers hurling harsh words like “bad mother” , “irresponsible woman”, or “stupid mom”.

But a child is both a man and a woman’s offspring. It is both a father and a mother’s responsibility.

This is not to say we condone victim blaming but something needs to be done with the way we see parental responsibilities and roles based on the parents’ gender.

A mother, who has carried a human being inside her body for nine months, who has gone through the ordeal of giving birth, who is still carrying bulk of the responsibilities at home have so much on their plates already. Maybe it’s time we stop making them feel guilty, making them feel bad for every single thing that goes wrong. For every single mishap and accident.