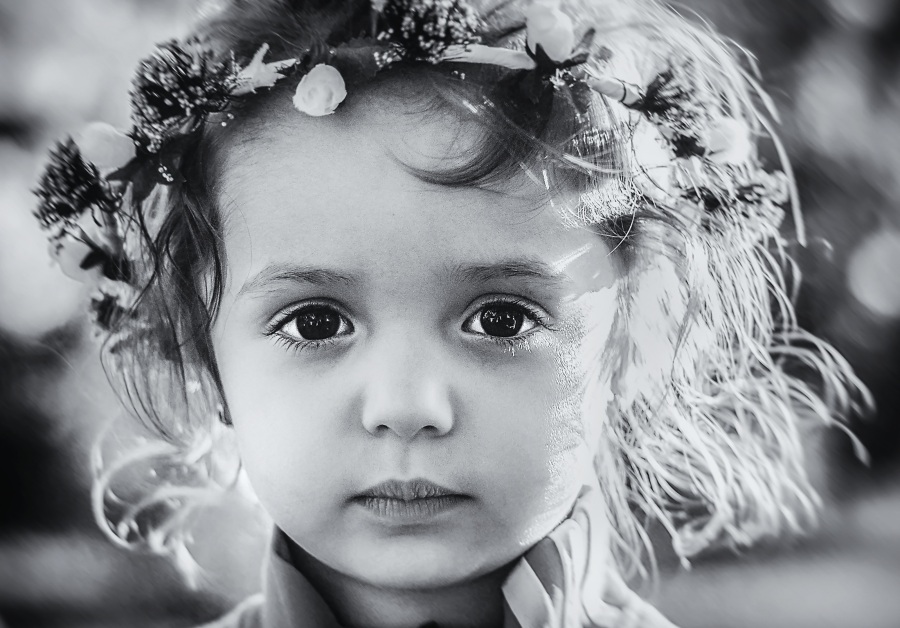 Even in this day and age of political correctness, rallying for people’s rights, and fighting for equality women are still at a disadvantage. Our is still a society that’s saddled with patriarchy. It may seem that we’ve made changes, and we should thank the badass women who came before us, but there is still so much work to be done.

I feel that it would take years and years before us women can finally say we are fully free from the shackles of a male dominated culture we inherited from generations past. And I’m afraid the freedom and equal treatment we have long been fighting for may not come in this lifetime.

Women still don’t get paid as much as men in the workplace, men still occupy seats of power, women still get ridiculed called “demanding” and a “bitch” for being headstrong and asking for what she rightfully deserves.  So many victims of rape and sexual abuse are silenced by their fear of a society who they know will judge them and blame them. Women are still held back by traditional roles that limit their potential.

So many are still trying to break the glass ceiling. And instead if lifting them up so they can pave the way for the rest of us, they are shot down not just by men but sadly by other women as well.

There is still so much to do. And as parents who are raising little girls who will someday inherit this world, we have the power to change it.

We can raise little girls who will someday shatter glass ceilings, who will someday sit on seats of power, make valuable decisions that will change things for the rest of us. Women who will pave the way for others and be their guide.

We can raise them to be strong, to demand what they so rightfully deserve, to sing their own songs and dance to their own beat. We can encourage them to dream and dream big. To have ambitions and to fight to pursue them.

We can encourage them to pursue passions that make them happy and feel alive even if traditionally they are not too “girly”.

Make them feel strong, bold, and brave. Encourage and support them as they pursue their dreams. Let them know that they have so much more to offer this world than a pretty face, a “nice rack”, and big behind.

We can help them build their character, develop their resilience and grit.

We can raise them to be tough as nails with a heart of gold. Instead of putting out their flame we should protect and nurture it. Let this dragon inside our little princesses grow and gain strength so that someday the world will hear them roar.