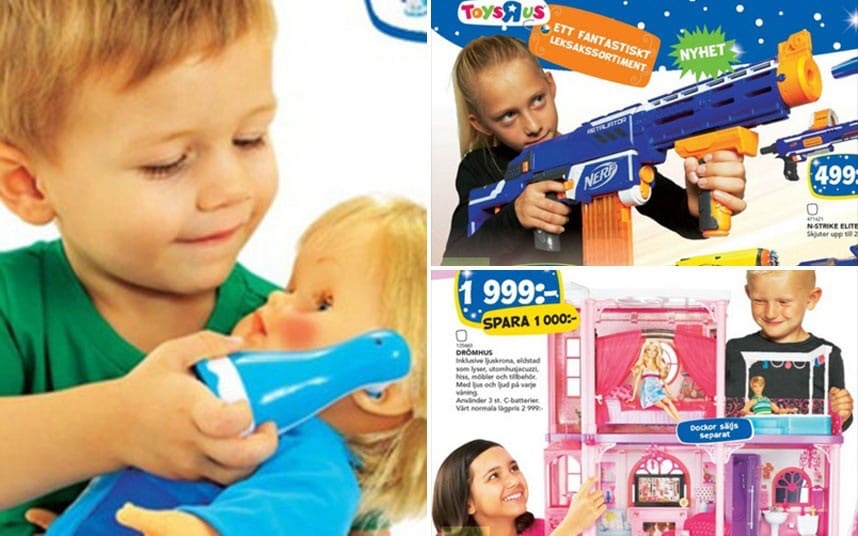 When I was seven years old my brother took me to the barber shop to get a military cut, and I loved it.

Growing up I didn’t really prescribe to the “proper girl” ideology–I climbed trees, watched wrestling, boxing, and ufc, played combat games on playstation. As a young adult I loved wall climbing and target shooting. My sister would often take me aside and explain that I could be scaring possible suitors with numerous pictures of me target shooting and my targets with head shots.

Now this is something not a lot of young girls were allowed to do because ours is still pretty much a conservative culture.

I didn’t prescribe to the usual things girls are supposedly “allowed” to like. I hated it when people told me girls aren’t supposed to do this and that.

But this is a challenge I have been finding hard to overcome as a mother because as my children start growing up and going out into the world, they are slowly getting conditioned into subscribing to these ideologies.

My son for instance screamed in disapproval when my daughter tried borrowing one of his remote control battle tanks.

“Girls are not supposed to play war tanks,” he exclaimed snatching the remote control off my little girl’s hand.

I didn’t understand where this was coming from. I tried to recall if there are things in the shows he watches that may have conditioned him to think that girls aren’t supposed to like war toys. I took him aside and explained that there are girls who become soldiers.

His eyes grew wide in amazement. I had to explain to him that girls can fight in wars too and they can drive tanks if they want to.

I have been letting him cook and bake with me since he was a baby. And only realized that the world doesn’t really want little boys spending time in the kitchen when I went to the toy store to find him toy pans and pots.

They all had girls cooking in the packaging! All in pink with flowers and bees. I took one home and explained to him that boys are allowed to like and use anything pink. And so my son has pink pots and pans like its nobody’s business.

One time he went home a little upset, I checked his diary which had a note from his teacher saying he had to cut his hair.

Oh he loved his long curly hair, so this was bad news for my boy.

“Why can girls have long hair and boys can’t?” I was speechless. I am usually the kind of parent who explains everything to my kids. I welcome and answer all their questions.

I didn’t know the answer to this one so I just told him he can grow his hair back in the summer. I, too, don’ get the idea of confining boys and girls into certain boxes.

What breaks my heart more though is how my daughter refuses to wear anything blue or any shirt with a rocket ship or things like that because she says “only for kuya [big brother]”.

Which to me meant she is starting to get assimilated into a world where girls aren’t supposed to like certain things because only boys can like them.

Don’t get me wrong. I will never try to control my daughter and dictate her interests. I love that she loves pink, she loves wearing dresses, and want to be a pretty princess.

It’s just that I do not want my children to be limited by the box where boys and girls are supposed to stay all their lives.

I want my son to be able to like cooking and baking in pink pots and pans if it makes him feel happy. I want him to be able to do it and not feel embarassed.

And more importantly I want my boy to grow up knowing showing compassion and love isn’t a sign of weakness. He can kiss and hug and be loving and caring, he can show the world his soft side and there’s nothing wrong with that.

She can like rocket ships, cars, war robots, and tanks if it’ll make her happy. She can go out there and shoot targets, fight wars, fix cars, climb mountains, drive a tank, and kick butt because girls are allowed to do that too and girls CAN do that too. She should not be limited by something she answers in a form. Gender should never define her fully based on the world’s idea of how a proper girl should be.

My challenge now is raising kids who will know in their heart that boys can like pink and girls can play tanks and there’s nothing wrong with that.