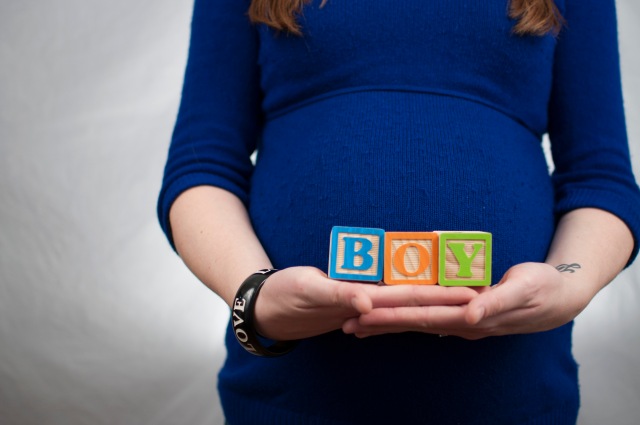 Ever felt like you are not as sharp while pregnant? You keep forgetting things, are unable to focus and experience an over all feeling of mental decline? You could be experiencing baby brain!

And yes, it’s real according to this new study. And you are not alone, four out of five pregnant women report experiencing thus especially around the third trimester.

The study conducted by researchers from Deakin University and published in the Medical Journal of Australia, combined the results of around 20 studies on cognitive changes during pregnancy with the assessment of 709 pregnant women and 521 non-pregnant women.

The results of the study show decline in mental functioning involved in memory, attention, inhibition, decision-making, and planning while pregnant. The changes in brain functioning is found to start during the first trimester and becomes more pronounced around the third trimester.These changes in a pregnant woman’s brain causes her to suffer forgetfulness, difficulty reading, confusion, and disorientation among others.

This is not to say women are not as productive while pregnant, it just means that it takes a little more mental effort for a pregnant woman to perform certain tasks the way she used to before getting pregnant.  In addition to this, the changes, according to the study, is only noticeable to people very close to the pregnant woman.

A similar study published last year   that seem to support this found that there was reduction in grey matter in pregnant women in areas related to processing social interaction. It is important to note though that the same study found that the loss in grey matter in the area called hippocampus, the area responsible for a person’s memory, grow back two years after the birth of a child. Which means cognitive decline during pregnancy is not permanent.

Researchers hypothesize that these changes to the mother’s brain is part of nature’s way of getting it ready for motherhood. Although further studies are needed to support this.