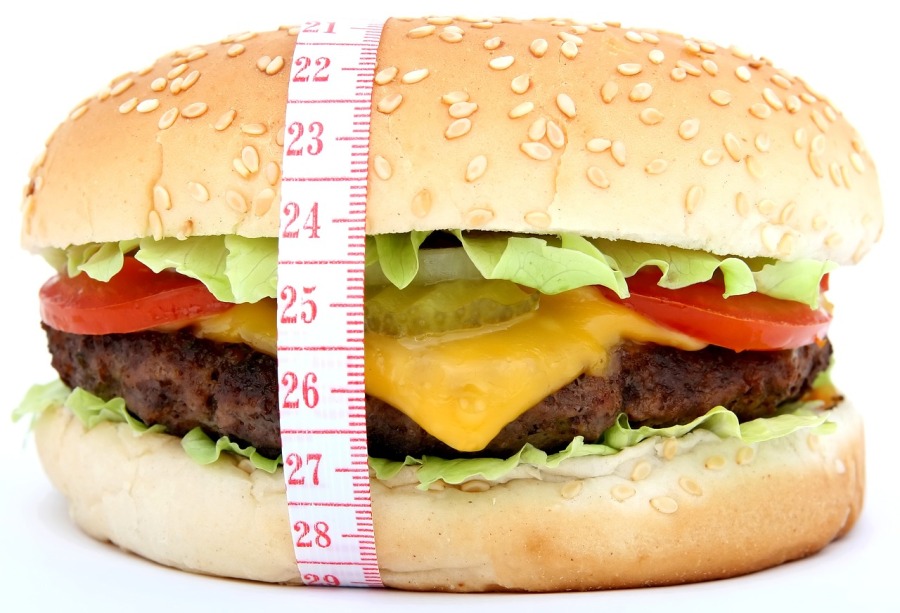 This article originally came out on Manila Bulletin Newspaper

Childhood obesity is slowly becoming an epidemic. Young children are falling victim to the condition which the World Health Organization (WHO) considers one of the most serious public health challenges of the 21st century. “The problem is global and is steadily affecting many low-income and middle-income countries, particularly in urban settings. The prevalence has increased at an alarming rate,” the WHO reports.

The number of overweight children under the age of five around the world is estimated to be over 42 million, most of them live in Asia and some in Africa. It’s hard not to blame our obsession with “cute,” fat, and cuddly babies. And it also doesn’t help that many of us regard someone slim as “not healthy,” “kulang sa lusog,” or worse “kulang sa kain.” How often do we see older parents squeeze a “skinny” child’s arm in disappointment before starting a tirade on how he’s “buto’t balat” and how he needs to be fattened up. Not knowing about the dangers of keeping children way beyond the ideal weight and how much we are putting them at risk of developing non-communicable diseases in the near future.

DIABETES AND CARDIOVASCULAR DISEASES ARE NOT CUTE

“Overweight and obese children are likely to stay obese into adulthood and more likely to develop non-communicable diseases like diabetes and cardiovascular diseases at a younger age,” the WHO says. Obese children and adolescents suffer from both short-term and long-term health consequences. These children are often at risk of developing (1) cardiovascular diseases like heart disease and stroke, (2) diabetes, (3) musculoskeletal disorders, especially osteoarthritis; and (4) certain types of cancer (endometrial, breast, and colon) into adulthood. Aside from these obese children are often subjected to bullying by other children, thereby causing emotional stress as well according to Dr. Josephine Dimayuga-Dela Pena a pediatrician from St. Luke’s Global City who’s also a Diplomate of the Philippine Pediatric Society.

“There are several factors leading to this uprise (in the number of obese children)–-genes, nutrition, and environmental factors,” she says. And while we can’t do much about our genes because it’s embedded into our DNA we can still work to modify our nutrition and other environmental factors. Knowing that you are predisposed to being obese or having obese children based on your genes, should make one more aware of and conscious about your child’s nutrition.

HOW DO WE PREVENT OBESITY IN CHILDREN?

Being conscious about nutrition to prevent obesity in children starts as early as while the baby’s in the womb. “We often hear discussions about utero fetal programming wherein the stimuli is the nutrition of the mother,” Dr. Dela Pena says. This means that the supply of nutrients that cross from the placenta to the fetus affects the fetus’ physiology and metabolism.

If the baby is left to grow too big in the uterus, thereby resulting to a higher birth weight, he will become at risk of becoming obese later in life. “There are studies showing that birth weight has a significant correlation in the BMI of a person later in life,” she says. So it is very important to educate the mothers about this and for the doctors to monitor the nutritional status of the mother and the baby. “Studies have backed up the healthy effects of starting good nutrition early on in life,” she adds.  And breastfeeding is a big step toward offering proper nutrition and avoiding obesity early in life.

So why are we seeing a rise in the number of obese children which we didn’t see a few decades ago? Modern technology is partly to blame. The toys available which include little tablets with applications that keep children glued to the gadget for hours on end does not in any way promote an active lifestyle. “Children are becoming more sedentary,” Dr. Dela Pena observes.  With the increase in screen time (yes, including TV time!) children are drawn away from children’s games from decades past. You don’t see kids out on the streets playing patintero or tumbang preso anymore.

And the change in environment has contributed to the decrease in children’s physical activities, too. The scorching heat of the sun (due to lack of trees to shade our playground), lots of vehicles on the streets, pollution, mosquitoes (and other insects that bring diseases) have prevented parents from allowing their kids to venture outside and engage in physical activities. “The safer choice for most parents these days is to keep the children indoors, but there aren’t a lot of choices to stay active [indoors],” says Dr. Dela Pena. She advises parents to limit screen time (TV, smart phone, and tablet use) and instead encourage kids to play games that would force them to get off the couch. If playing out on the streets is not really an option, how about creating a space in the garage or even indoors where they can do a bit of physical activity each day.

Aside from the lack of physical play, what makes the matter worse is the food choices available these days, Dr. Dela Pena says. Children’s diets are sometimes mostly composed of fast food items (note the upsize options), snacks, and other food items that are loaded with sugar, carbohydrates, and salt or sugary drinks. She advises parents to check the food items available in our homes. “Check what’s in your pantry,” she says.

So what’s a simple and easy-to-follow formula for parents to keep their children from becoming obese? “The academy of pediatrics suggests parents to make their children do the 5210 everyday,” Dr. Dela Pena shares. This means eating five or more fruits and vegetables, having two hours or less of recreational screen time (keep/TV and computer out of the bedroom. “No screen time under the age of two, doing one hour or more of physical activity, and having zerosugary drinks (drink more water and low fat milk instead),” she explains