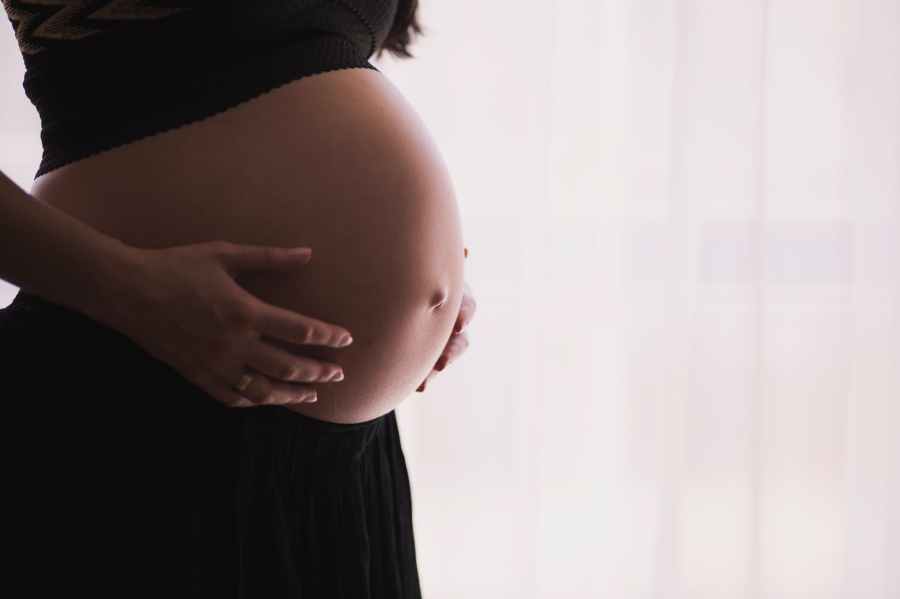 This article came out in the Nov. 11, 2017 issue of Manila Bulletin Newspaper

For many of us, hyperemesis is that difficult-to-remember condition that Dutchess Kate Middleton is suffering from. She went through it during her first two pregnancies, and is now going through it again with her third. She has disappeared from the public eye and has not really ever talked much about her ordeal. The world rejoiced with the idea of having a new prince or princess without much thought about what really goes on now behind their royal closed doors.

Many are not fully aware of the seriousness of this condition, easy to dismiss it as something trivial. They think it’s a fancy term princesses and celebrities use for your usual morning sickness, but in reality there is much more suffering, heartbreak, and frustration to that.

Hyperemesis Gravidarum (HG) is a rare disorder characterized by severe and persistent nausea and vomiting during pregnancy that may necessitate hospitalization, according to the US National Organization for Rare Disorders (NORD). There is what’s called Nausea and Vomiting of Pregnancy (NVP) which is common among pregnant women and then there’s HG in the farther end of the continuum. HG is so severe women who suffer from it experience dehydration, vitamin and mineral deficiency, and weight loss (more than five percent their original weight).

“Hyperemesis gravidarum may develop rapidly within a few weeks or gradually over a few months,” explains NORD. It often starts out as mild morning sickness until it progresses into something more severe that the woman will begin to experience anemia, dehydration, extreme fatigue, low blood pressure, depression, anxiety, rapid heart rate, and weight loss among many other symptoms listed by the Hyperemesis Education and Research Foundation. The quality of life for women who suffer from it is greatly affected, often impacting their work and family life. The condition deems them unable to do basic tasks and activities. It puts the woman and her loved ones through emotional, psychological, and even financial stress.

Begging for the vomiting to stop

Earlier this year, Karen Peñano, 32, and her husband Artie, got a pleasant surprise. They were going to have their first baby. Until she started having symptoms of morning sickness which quickly progressed into something more severe, “I started vomiting more than 10 times a day, and then I got severely dehydrated,” she recalls.

She was rushed to the ER, and was soon hooked up on IVs. When doctors finally confirmed and informed her that she is suffering from HG her initial thought was how unlucky she is. “Ang malas ko naman, one in 100 pregnancies lang tinatamaan nun [I’m so unlucky to be that one in 100 women to suffer it],” she recalls. “I [also] felt that the things we could do to improve my condition were very limited,” she laments. She spent a week in the hospital and as her condition got worse found herself going back there many more times.

It got so bad that she would vomit 20 times a day on average and at times she would pass out after vomiting. “I can’t remember how many times I cried and screamed and begged out loud for the vomiting to stop,” she shares. “I had to take expensive chemo grade meds, I kept bleeding down there, I had migraine 24/7, I was severely constipated so I had to use suppositories,” she recalls. There were even times when she got too weak she couldn’t drink and sip water.

There came a point when she felt she couldn’t take the stress, and suffering anymore. “Ayoko na, tama na! Hirap na hirap na ako [I give up, I can’t take this anymore],” Karen recalls screaming out loud when it got too much. “I was depressed the whole time, I started getting jealous of other pregnant women who didn’t have HG,” she admits. To make matters worse there were people thinking it was just your common morning sickness. “Some people told me they went through the same thing ‘tiniis lang’ [they just endured it], and I got so upset because it made me feel like people think I’m just being sensitive or I wasn’t enduring enough for the baby,” she shares.

“I kept counting the days, waiting for my baby to turn 20 weeks old, because I was told that the symptoms of HG subsides after the 20th week,” she says.

“I was on my 16th week of pregnancy and was scheduled to see my OB for a regular check up, but a day before the schedule I started having mild contractions,” she recalls. Karen and her husband were instructed to head straight to the ER. The doctor couldn’t detect a heartbeat so Karen had to get an ultrasound which only confirmed her fears.

“Unfortunately we lost the baby at around 16 weeks gestation,” she sadly recalls.

It took awhile for the news to sink in and for her husband to fully grasp that the baby had died two days before their ER visit. “Artie was crying very loud, he wanted to bang his head against the wall,” she shares. “I had to cover his mouth and calm him down because there were other pregnant women on the other side of the room and I didn’t want to stress them out,” she narrates.

She had to eventually go through normal labor so the baby can come out whole. It was a baby boy they named Kaleb Isaac.

She kept crying for days. She couldn’t eat nor sleep. “I felt like I was tortured for nothing, all that suffering because of HG for nothing!”

Throughout the doctors kept assuring her that the suffering will be worth it. “They told me it was a way for me to know that the baby was doing fine, but after four months of agony nauwi sa wala [it all amounted to nothing],” she laments.

“I don’t have a victorious story,” she sadly declares.

Coping with the loss

The newly married couple though sees the ordeal as an early test of their marriage. “It made our the marriage even stronger,” Karen says. “As if adjusting as a newlywed couple and dealing with pregnancy are not enough, we had to learn how to be extra strong for each other and for the little family we are building,” she shares.

While her work keeps her occupied and prayers have helped her heal she still finds herself lamenting the loss at times. “I guess you really don’t forget something like that. I still cry and feel sad up to now. But little by little, we are starting to do the things we like to do again,” she shares.

Although she feels the ordeal taught her to be strong physically and emotionally, “I learned how it’s really like to have a human being inside you, you will protect the baby no matter what, even if it meant suffering in the process,” she shares. And she would willingly go through it again if it meant having a healthy baby in the end. So much so that they have decided to try again and have a baby soon. “We will try again before the year ends,” she shares.

Hyperemesis Gravidarum is a condition that afflicts up to two percent of pregnancies, although quite rare the severity is not something to be dismissed, because behind that difficult to pronounce name and a condition you might just associate with the royals are common women who had to go through serious agony, heartache, and suffering. And while there are those who came out of it with a baby, there are others who came out grieving over the loss of one, although a lot stronger, more hopeful, and very much willing to try again.