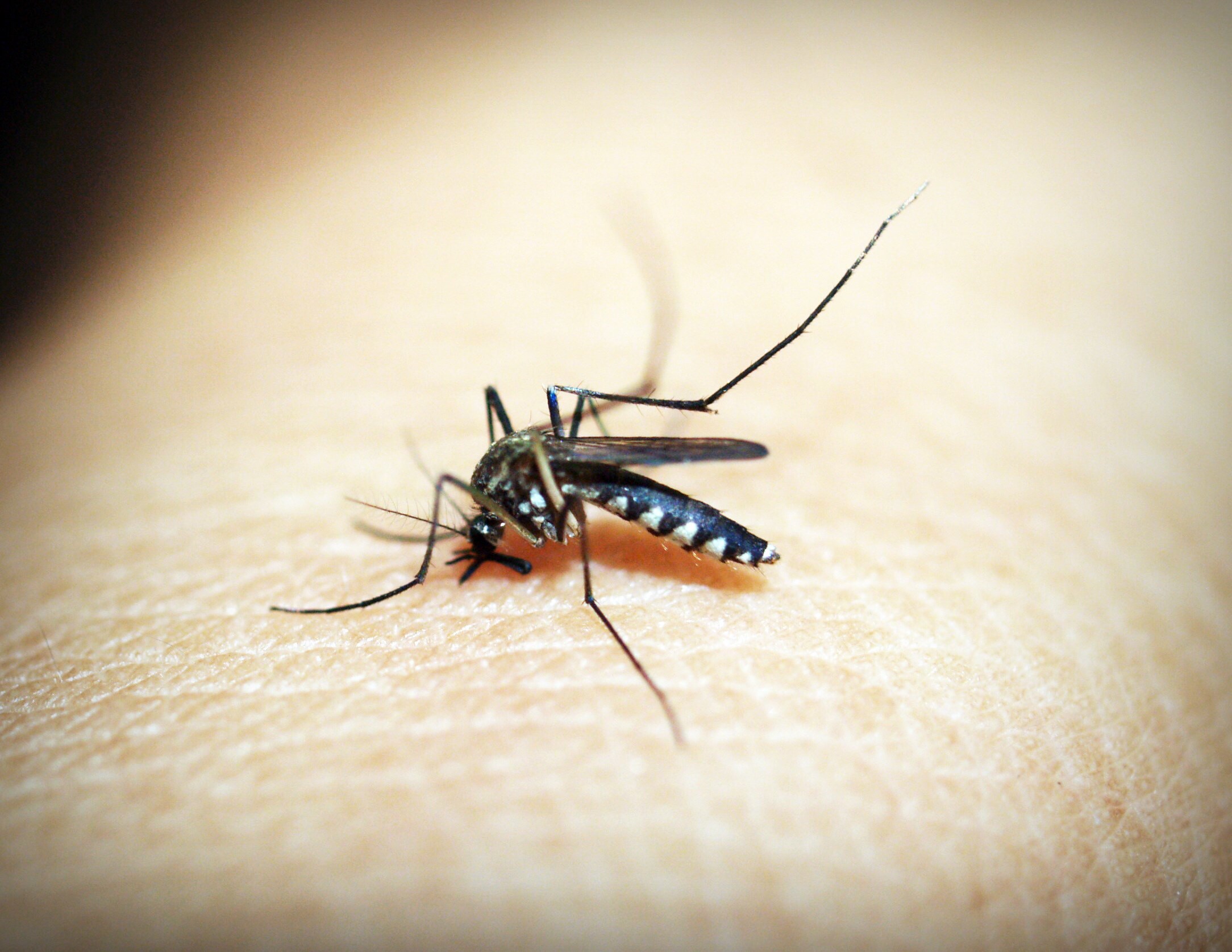 Ten percent of the 800,000 children who received the dengvaxia vaccine through the Philippine Department of Health dengue immunization program in 2016 are now at risk of contracting a much severe form of dengue that could prove fatal.

Yes, a vaccine that was supposed to save their lives may now be putting the lives of around 80,000 children at risk.

This is after Dengvaxia manufacturer Sanofi Pasteur released the results of their study this month stating that after trials and testing, the Dengvaxia vaccine could cause “severe illness” in children without previous dengue infection prior to getting the vaccine.

Now the current government has put the immunization program on hold and is demanding the manufacturer to refund the full 3.5 billion pesos spent for the vaccines.

Herbosa says it was abruptly implemented and slams Garin’s meeting with Sanofi in Paris in 2015 saying a meeting with a supplier prior to a bidding is inappropriate. He also says the vaccines were overpriced.

Garin said she is willing to face investigations and open to facing consequences.

The House of Representatives and the Senate will continue investigation tomorrow December 11.