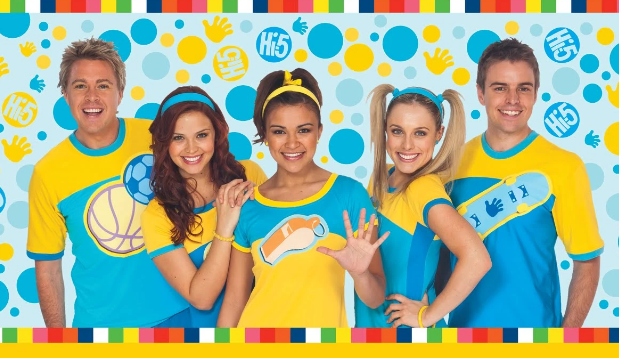 Let me be the first parent to say this out loud, this batch, has got to be the most good looking hi5 batch ever, don’t you think? I’m just going to go out there and say it, say what’s been in your heart, and in your minds (hello Dads watch out for Lauren pics below), all of them are hot. Stevie is adorable and we love him. Kuddos to the casting director for putting these guys together once upon a time to give parents a little fan service. You know just so parents will have a reason to pay attention, and maybe attend live shows because they’re the ones who will be paying for the tickets anyway.

And to satisfy your curiosity here’s what all of them have been up to—after they left hi5 to pursue their own careers outside children’s television (HINT: One of them became a cover girl for Maxim, another just got married this year). So without further ado we’ll start with our home girl Filipina-Scottish former hi5er Fely.

Fely post hi5 has pursued her own music career. And TBH she could definitely give JLo a run for her money. She joined The Voice Australia in 2014 after leaving hi5 sadly she got eliminated but she left the world with this video of her singing Rihanna’s hit.

And she recently just got married to her hot Home and Away actor boyfriend Tai Hara. 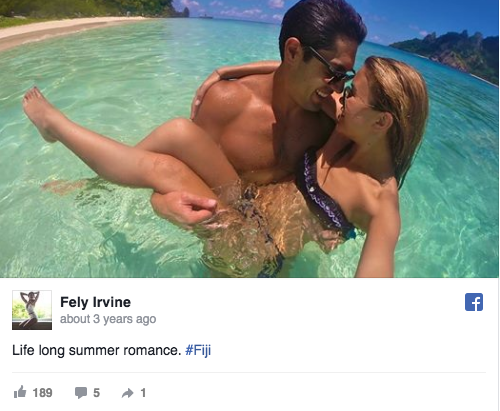 Want to say hi to her on Instagram and maybe check out photos of her and her new hubby? Click here to visit Fely’s IG page

The blonde hi5er veered away from the florescent, bright colored costumes of hi5 past and is now running a  fitness and fashion blog.

She has also gotten leaner ever since leaving hi5. She regularly features her fitness routine (and fit body) in her blog casey burges.blogspot.com 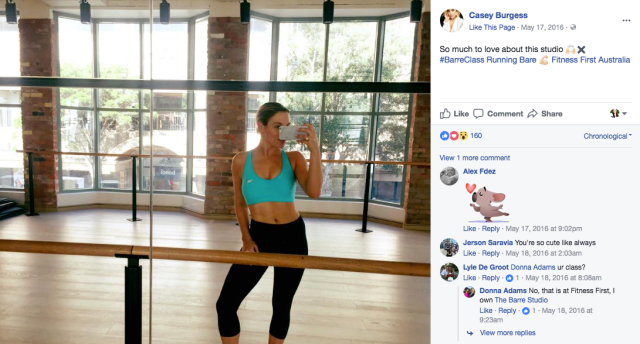 And oh BTW this was what Casey was hiding underneath those bright-colored , frilly costumes:

God bless his beautiful heart. After spending nine years on hi5, releasing a children’s book, and launching a kids’ phone app, Stevie has gone on to travel the world and do good. 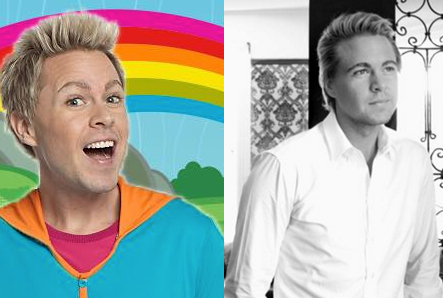 As if he hasn’t done enough to make millions of kids happy, Stevie has made multiple travels to Myanmar earlier this year where he worked with underprivileged girls living in poverty. He along with a team of other volunteers provide the girls with regular English lessons, and Business classes. 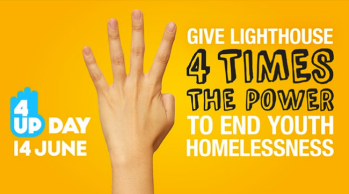 He has also recently become an ambassador for The Lighthouse Foundation which does amazing work with youth homelessness.

This one has been one busy bee after leaving hi5—with one theater play after another, and he’s also been stretching his vocals on live concerts.

After leaving hi5 he had a bouncing baby boy, who is now a couple of years old and is old enough to sing and dance to his father’s hi5 segments.

After playing Prince on stage in Cinderella, Tim is now busy flying around, singing doing what he loves, playing Peter Pan.

Hello Dads, thank you for scrolling down and skipping everything to see Lauren, hi5’s resident hottie. The tall, slim, sexy red head kept so many dads glued to the screen. After leaving the children’s show Lauren soon ditched her wholesome image and colorful costumes for barely-there ones to pose for shoots like this one for Maxim Magazine. 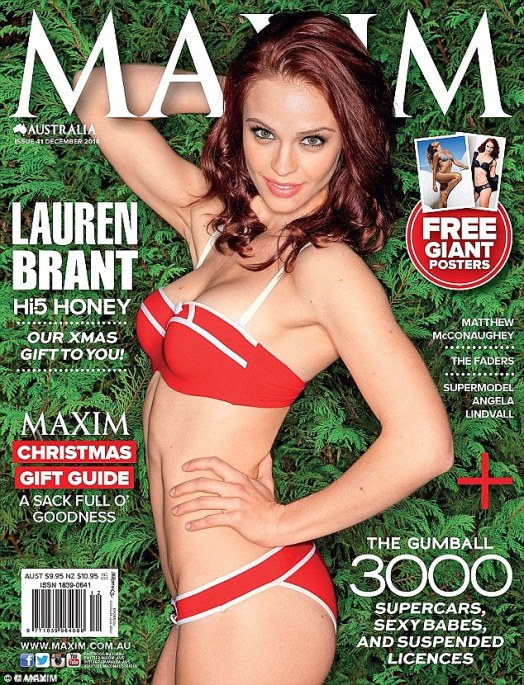 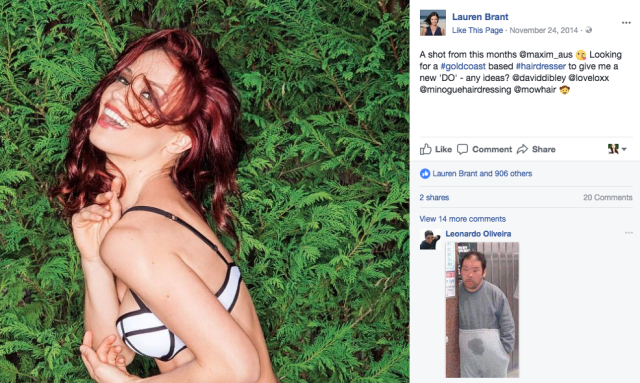 In 2015 Lauren was embroiled in a cheating scandal with her married co-star Footy Show funnyman Beau Ryan. Lauren’s ex-fiance Warren Riley, claimed Lauren slept with Beau while they were working on a stage production together, which ultimately ended their engagement.

Lauren has since moved on from that fiasco and so much negative publicity though. In May 2017 she gave birth to a baby with her new partner actor Barry Hall.