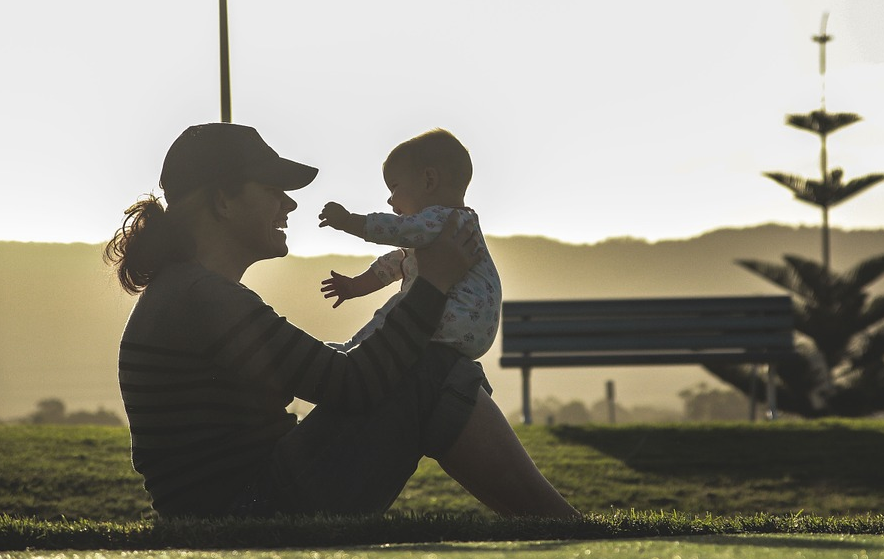 I hate to be the one to break it to you, but truth is no matter how spectacular we think our children are we have to, at some point, accept that they are not going to be the center of the universe. Not for some people.

We have to start rearing them to accept this reality. While we pray that they end up finding the cure for cancer or being as brilliant as the Bill Gates and Steve Jobs of the world we have to get them ready for a normal life too. One that doesn’t involve so much attention, one that doesn’t involve fame, and fortune not the ones we imagine they would have in the future.

We want the best for them. We know they are brilliant, amazing, unbelievably smart, and lovable. But my dear parents we have to understand that the world is filled with so many other parents who think their children is the same way.

Don’t let this child go out into the world thinking he is the center of the universe because so many people will break his heart.Instead assure him of your love and understanding no matter what the world in the future will bring.

Tell him how much you love him, and that no matter what, even if he ends up not being the next big thing you will love him and still think he’s great.

Allow him to have the right perspective , that he is not the center of the universe and not everything should be given to him on a silver platter. He is not entitled to anything he didn’t work hard for.

How do you want people to see their generation that we, the parents,  molded, shaped ,nurtured, and raised?

Would you like them to grow up thinking they are the center of the universe and that they can demand good things served to them on a silver platter just because they are special?

Or do you want to raise a generation of individuals who are responsible, hardworking, humble, with a good heart? Ones who have a healthy dose of confidence enough to understand that they need to work really hard to get to the top, ones who will always remain grounded despite their success, ones who will value being good over being the best?

Wouldn’t you want that?

Because at the end of the day we are tasked with raising human beings not super human beings who will demand everything from the world and from everyone, just because.